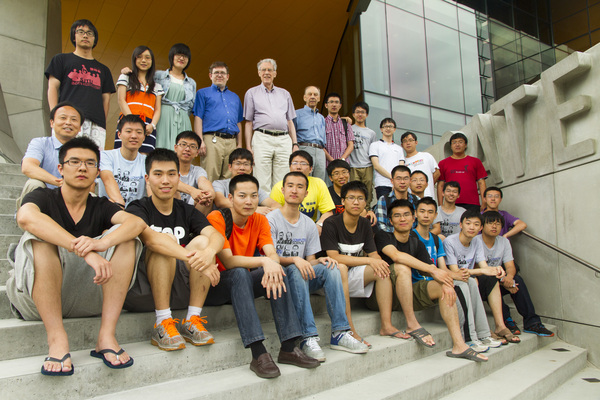 9:00am, July 3: NetKAT: Semantic Foundations for Networks by Dexter Kozen

4:00pm, July 10: The Role of Type Theory in the Use of Proof Assistants for Programming, Software Engineering, and Computing Theory by Bob Constable

Say we have two ranking function for some search engine. When we do experiments to test which function is better, we usually randomly divide people into 2 groups and use some features like #of clicks on the top 1 item to judge. However, this method has two problems. 1. Thorsten’s group has done some experiments and showed that none of the previous metrics truly shows whether a rank function is better than the other. 2. The previous method is silly because it’s just like divide people into 2 groups and ask one group how much they like Coca Cola and ask the other group how much they like Pepsi. What we should do is to ask each person which they like more, Coca Cola or Pepsi. Therefore, they interleaved the results generated by the two functions and showed the combined results to the users. Then they measure something like how many clicks each function receives to compare them. Their experiments show that this method truly shows which function is better. Moreover, based on this interleaving result method, they derived an algorithm to quickly find the best rank function by pairwise comparison only.

She works on graphics and introduced 4 main projects. The first two are in rendering. Previously, people need to develop a new model whenever they encounter a new material. Her group developed a method that can systematically handle most kinds of clothing including velvet, silk, wool and so on. It first uses CT scan to obtain the 3d model of the material, then it adjusts some parameters to let the material look like the true material. Finally, it obtains the final rendering result. Since the rendering involves too many details, it’s very slow. So they further proposed a new method to speed it up. The last two projects is on building a database for materials. We now have large datasets for images but not materials. To enhance research on material, they developed the first large-scale database for materials that can extracts the surface of a wood floor, for example, and can obtain its color information, reflectance information, etc. In the fourth project, they build a database which provides pairwise comparison between the true color of the material (disregard of the shading).

In social network, people often share images, share blogs and share everything. Some information is widely spread while others are not. When we closely observe the graph of how the message is shared, we can find some structure in the graph that leads to this difference. Therefore, he design a method to predict how well some information will be spread (cascade) given the “share graph” so far. Secondly, we often use the metric - how many friends two people share - to measure how closely related the two people are. However, it’s not often the case. When two people are coworkers, even if they are not good friends, they share a lot of coworkers as friends. So he introduced another metric to measure the closeness of two people. And it showed good performance in predicting a spouse.

We have done much study on the matrix. However, nowadays matrix is not enough and people often have to deal with tensors (A tensor is just a multidimensional array and a matrix is a 2-dim tensor). He introduced how people can analyze a tensor and how symmetry in multi-dimension can lead to interesting properties when we unfold a 4-d tensor into a 2-d matrix. 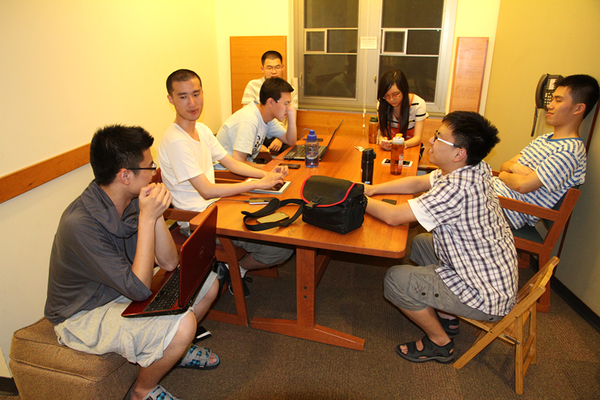 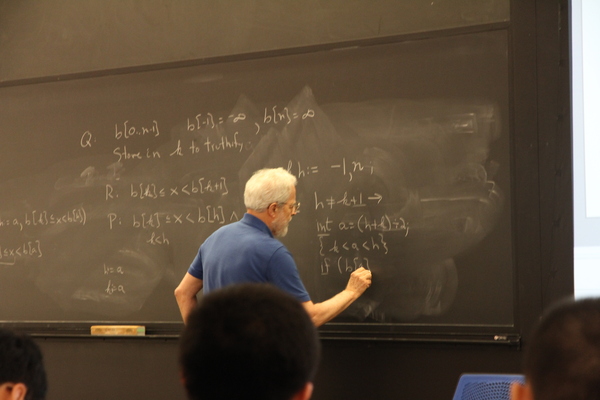 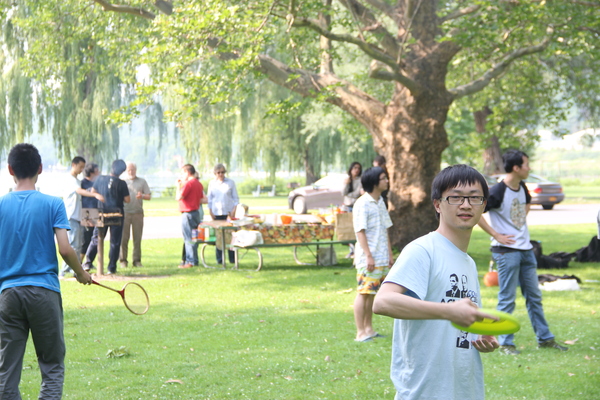 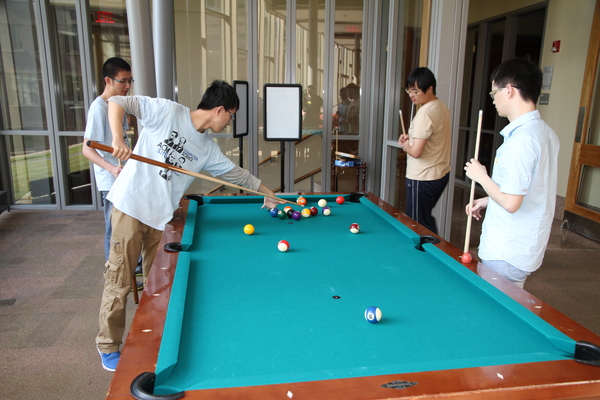 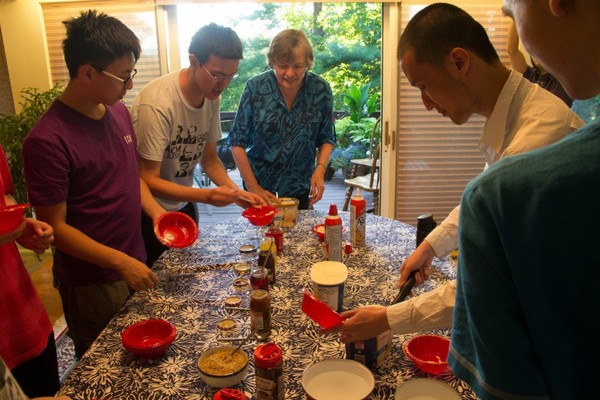